Investing for the next generation 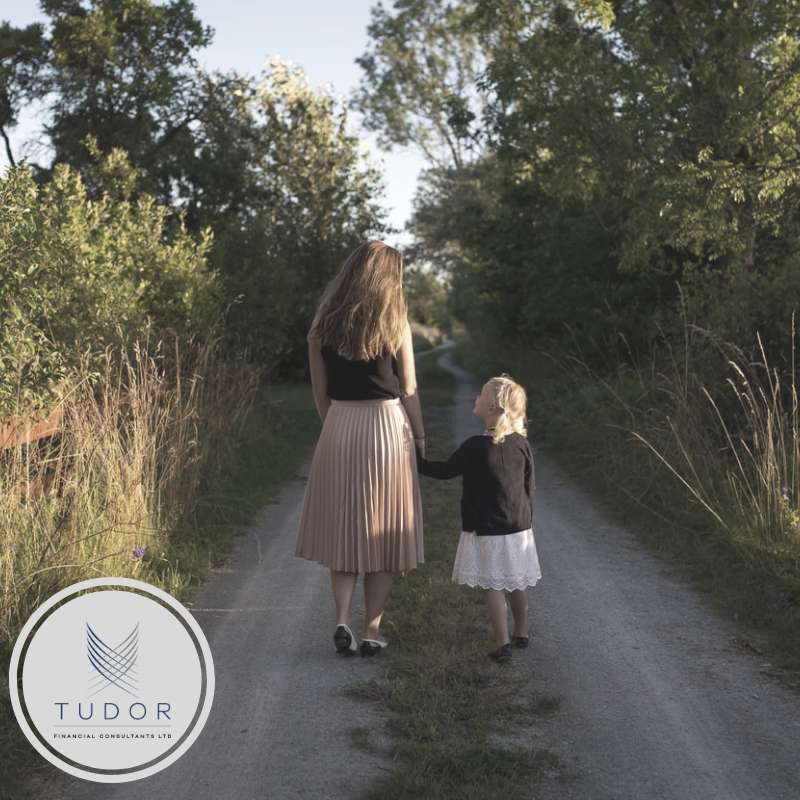 In the early years this might translate into a surplus of toys or days out, but this stage eventually passes, and thoughts turn towards the future transition from child to adulthood and beyond.

This longer-term perspective raises the question of how best to provide financial support through, what could be an expensive transition and inevitably this leads to a variety of issues:

Investing for life’s key events
For today’s children, the path through the early years of adulthood might cost rather more than that of their parents – and grandparents:

Higher education may be seen to be more important for gaining a reasonable job, but it also comes at a much higher cost. Taking into account tuition fees, accommodation and living expenses, a three-year degree is likely to cost the poorest students more than £50,000 according to a 2017 Institute of Fiscal Studies report. Before 1998, there were only grants and loans for tuition fees did not begin until 2006. Your generation may have left university with a bank overdraft, but the sum owing probably pales into insignificance compared to the five figure debts faced by today’s graduates.

Marriage is an increasingly costly staging post for those who choose it. According to the annual wedding survey by Bridebook.co.uk the average cost of a wedding in 2018 was just over £30,000! Despite the cost, two thirds of couples questioned in the survey admitted to either going over budget or having no budget at all.

Getting on the first rung of the property ladder is another growing cost for the next generation. According to research by Halifax, first time buyers are having to find record deposits, with the national average exceeding £33,000. It’s no surprise people are having to leave it until later to buy their first home.

Once they have the degree, the job and the home (and the mountain of debt), there’s another long-term financing requirement which today’s children will encounter: retirement provision.

Take expert advice
Two principles that apply to many aspects of financial planning are particularly relevant when thinking about children:

If you want to help your child progress through this financial landscape, please get in touch.

The value of your investments and any income from them can fall as well as rise and you may not get back the original amount invested.