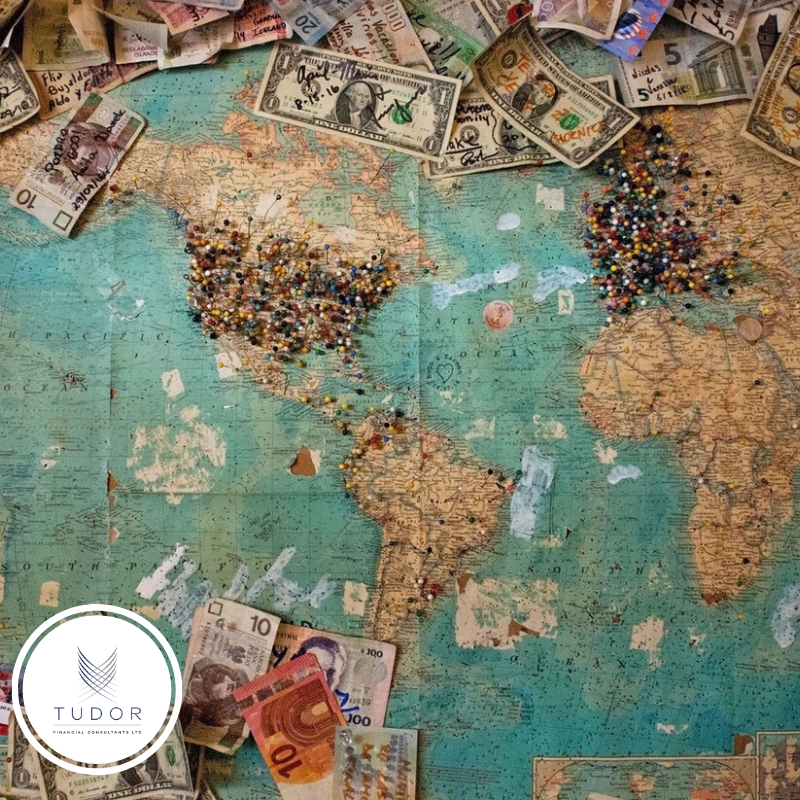 Data released by ONS has confirmed the UK economy stalled in the final quarter of 2019 and the economic fallout from the coronavirus outbreak looks set to hinder prospects of an imminent recovery.

Gross domestic product (GDP) statistics published by ONS showed the UK economy saw zero growth across the final three months of 2019, down from a rise of 0.5% in the preceding quarter. This left last year’s annual GDP growth rate at 1.4%, marginally up from 2018, but still one of the weakest rates of expansion recorded since the 2008 financial crisis.

The sluggish fourth quarter performance, though, was largely a result of the political turmoil gripping the country at that time. Survey evidence since the general election result was announced has pointed to a significant improvement in business sentiment and growth in consumer confidence.

However, while analysts have expressed growing optimism that the UK economy has enjoyed a much-improved start to 2020, the anticipated economic problems caused by the coronavirus outbreak look set to hamper any potential recovery. While producing reliable estimates of the likely economic impact of the Covid-19 outbreak is extremely challenging, it will undoubtedly hit global growth prospects over the coming months.

Economists believe China is facing a potentially short-lived but sharp first quarter shock and given China’s significance on the global economic stage, the impact will undoubtedly reverberate around the rest of the world. Although the ultimate extent of the shock will clearly depend on the success, or otherwise, of international efforts to control the spread of the disease, the impact of the coronavirus already looks set to severely dent prospects of a quick and meaningful UK economic recovery.

Markets
As February ended, markets completed a seven-day losing streak, the worst since the 2008 financial crisis. Several major global indices fell as panic selling relating to the escalating coronavirus outbreak prevailed. On 28 February, the World Health Organization upgraded the global risk of the coronavirus outbreak to ‘very high’ but said that it had not seen evidence that the virus was spreading freely enough for it to be a pandemic.

On European markets, the Euro Stoxx declined 8.55% in the month and in Asia the Nikkei ended down 8.89%. In the US, the sell-off saw the Dow Jones register consecutive days of 1,000-point losses, to close on 25,409.36, down 10.07%. As calls intensified for governments and central banks to coordinate a policy response, Jerome Powell the Federal Reserve Chairman pledged to “use our tools” to backstop the US economy as fears impact markets and threaten growth prospects.

Gold is currently trading at around $1,585 a troy ounce, a loss of 0.27% on the month. The coronavirus impacted demand for raw materials. A combination of slowing global growth, investors reducing exposure to risk and accommodative monetary policy are likely to support gold price. Crude prices also slipped in the month. Brent crude is currently trading at around $50 a barrel, a loss of over 10% on the month. Faced with a slump in demand and falling prices, OPEC’s (Organization of the Petroleum Exporting Countries) top producer is asking members of the OPEC+ group to consider an additional collective cut of 1 million barrels per day when the coalition next meets in Vienna (early March).