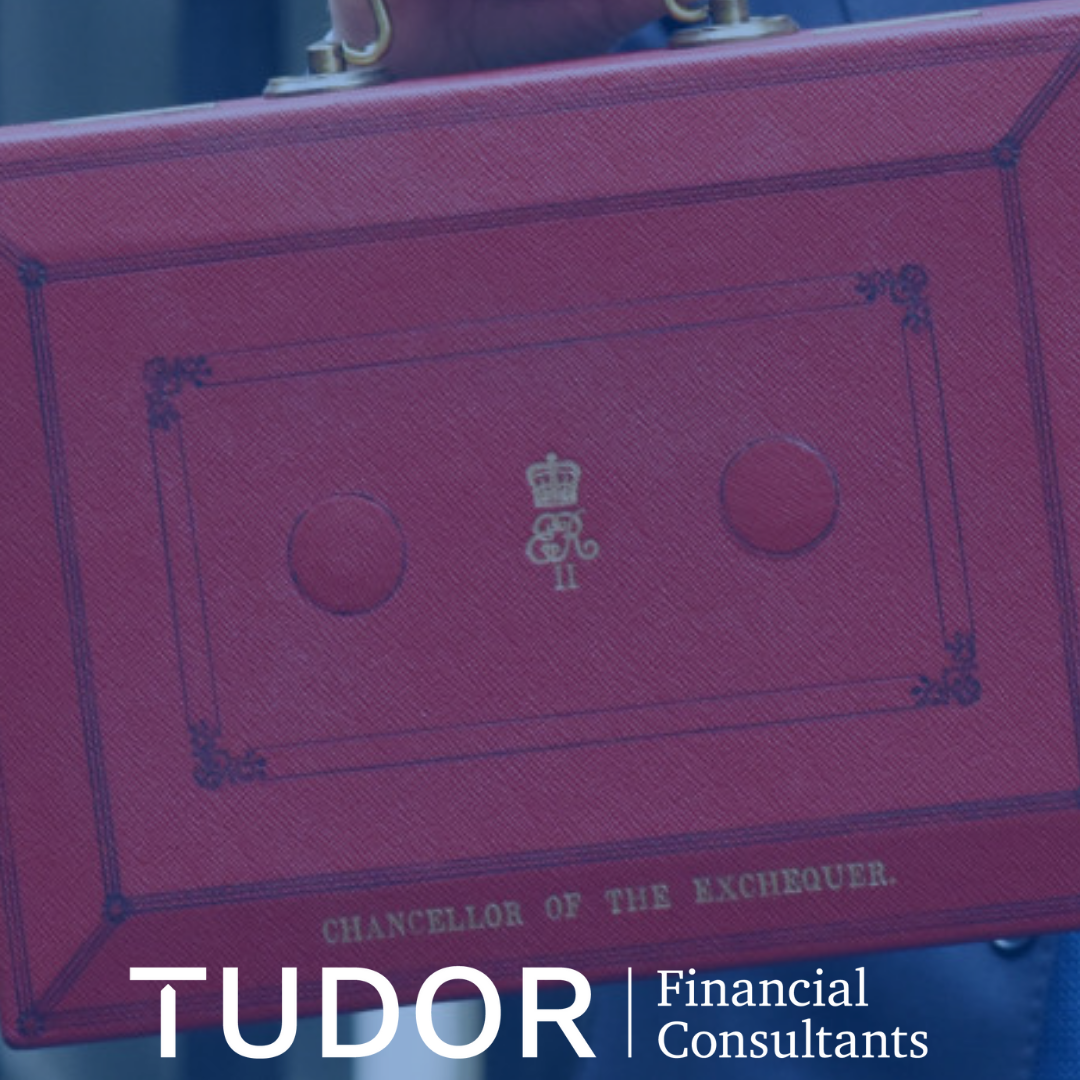 The communication teams at the Treasury have been busy in the run up to the Autumn Budget on Wednesday. After a weekend that, according to The Times, contained no less than 11 announcements covering £26 billion of expenditure, you might think that there is not much left for Mr Sunak to talk about when he addresses Parliament on 27 October.

We now know to expect extra spending on Manchester trams, the NHS, post-16 education, incentives for UK investment by overseas companies and even new cutters for Border Force…can there be anything left for tomorrow?

The answer is yes. For a start, 27 October is not just Budget Day, but also the date when the Office for Budget Responsibility (OBR) publishes its latest Economic and Fiscal Outlook and the Chancellor publishes a three-year Spending Review, which will take us beyond the next election.

Much of the pre-Budget releases are likely to include the parts of those documents which the government want to be heard and remembered. Those ‘leaks’ also have the benefit of a degree of spin – for example the emphasis on total spend rather than annual spend: £5 billion sounds much better than £1 billion a year for half a decade, half of which has been previously announced.

The good news is that the latest public sector finance data, published on Thursday, showed that in the first half of 2021/22 the Treasury had borrowed £43.4 billion less than the OBR had projected at the time of the March Budget, giving Mr Sunak some spending wiggle room.

The bad news is that the reduced borrowing still amounted to over £108 billion. Nevertheless, it looks unlikely that any major tax increases will be revealed this week. Mr Sunak has already introduced £42 billion of tax rises this year (corporation tax, NICs, dividend tax) which have yet to bite.

Where the Chancellor may take some tweaking tax action is around the topics sitting in his in-tray. For example:

The Office for Tax Simplification (OTS) reports on inheritance tax have to date yielded no response beyond a promise – so far unrealised – to simplify application paperwork from the start of 2022.
The second of the OTS reports on capital gains tax, originally commissioned by Mr Sunak, arrived after the March Budget and might now be addressed. Rumours continue to suggest that CGT rates will be more aligned to those for income tax.
Pension tax relief is a Budget perennial and the Treasury has still not addressed the issues around net pay arrangements and low earners on which it consulted in 2020.

As ever, the Budget’s most interesting content will be in the detail, not necessarily the headlines surrounding it.