The growth of the Chinese economy 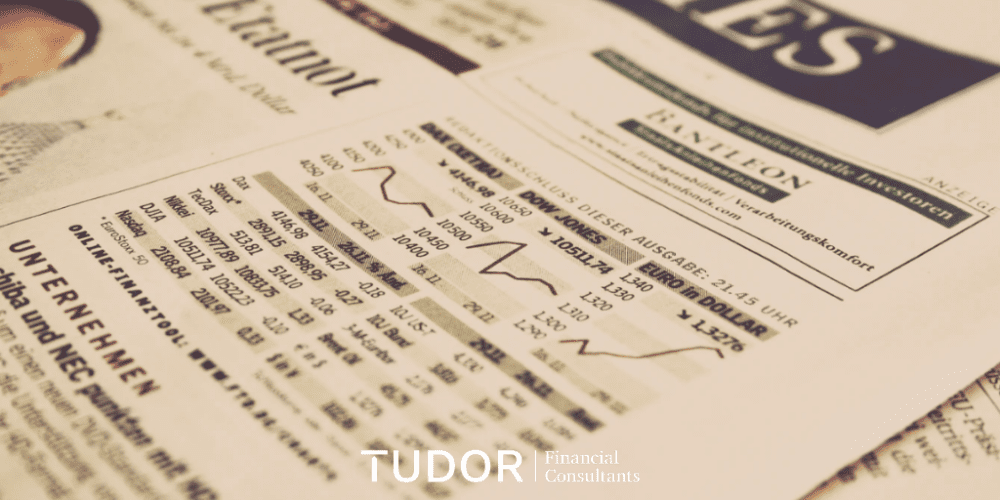 Last year, predictions were made that by the end of 2020, China would topple the US off the top spot as the world’s biggest economy. The same research detailed that once the US fell behind China, it would be unlikely to ever regain the top spot.

Since China began opening its capital markets in 1992, the country has gradually won the confidence of international investors and has flourished as the world’s fastest-growing major economy. In the last two decades, China has seen average economic growth of around 9% a year.

Level playing field?
Despite being the world’s second largest economy, China is still categorised as a ‘developing’ country and as a result enjoys preferential treatment afforded to nations like Papua New Guinea and Zimbabwe. Chinese officials see no reason to give up the self-declared status, or its perks, which has caused much controversy as their economic growth has accelerated.

2020 – cause for celebration?
China’s leadership expected that economic growth in 2020 would be a celebratory event, China’s leadership would mark a doubling of the economy’s size over the past decade. Then came the COVID-19 outbreak, which saw China’s economy shrink for the first time in decades. The economy contracted 6.8% in Q1 2020. The latest International Monetary Fund forecast expects China’s economy will avoid recession but will grow just 1.2% this year.

Ahead of the curve
This is a truly global crisis as no country is spared, that’s obvious as negative economic data from all round the globe starts to pour in. As the human and economic cost of the pandemic mounts, the impact on domestic economies across both developed, developing and emerging markets is going to be unprecedented. While China’s economy is slowly restarting as it is ahead of the curve in terms of the epidemic and entering the beginning of a recovery stage, other major economies are still in tumultuous territory.

China’s economic growth now depends on the West
Sustainably restoring China’s productive capacity in the weeks ahead will require an unlikely revival of demand from the West. The slowdown in the rest of the global economy presents a problem as exports play

a major role in China’s economy. The global economy is based on connectivity and the revival of world trade and well-functioning supply networks is essential to resuscitating growth in both China and the West.

Trouble ahead?
Much criticism has been directed at China over its handling of the outbreak, from their denial of the problem at first and silencing whistle blowers, to their refusal to cooperate with international health agencies and disapproval of its wet markets. Beijing’s anxiety over the reputational costs associated with the pandemic continues to mount and now President Trump is intent on reigniting the trade war…

Trade traumas
The outbreak will force a re-examination of the phase one trade deal between the US and China. The US strategy to pair tariffs with trade restrictions no longer works due to changing priorities like allowing manufacturers access to necessary parts.

China’s Belt and Road Initiative, aimed at building infrastructure and boosting China’s global influence, is on the ropes, as most of the 138 countries signed up are developing nations hard-hit by the pandemic. 2020 certainly won’t end up being the celebratory year that the Chinese had anticipated.

The value of investments and income from them may go down. You may not get back the original amount invested.