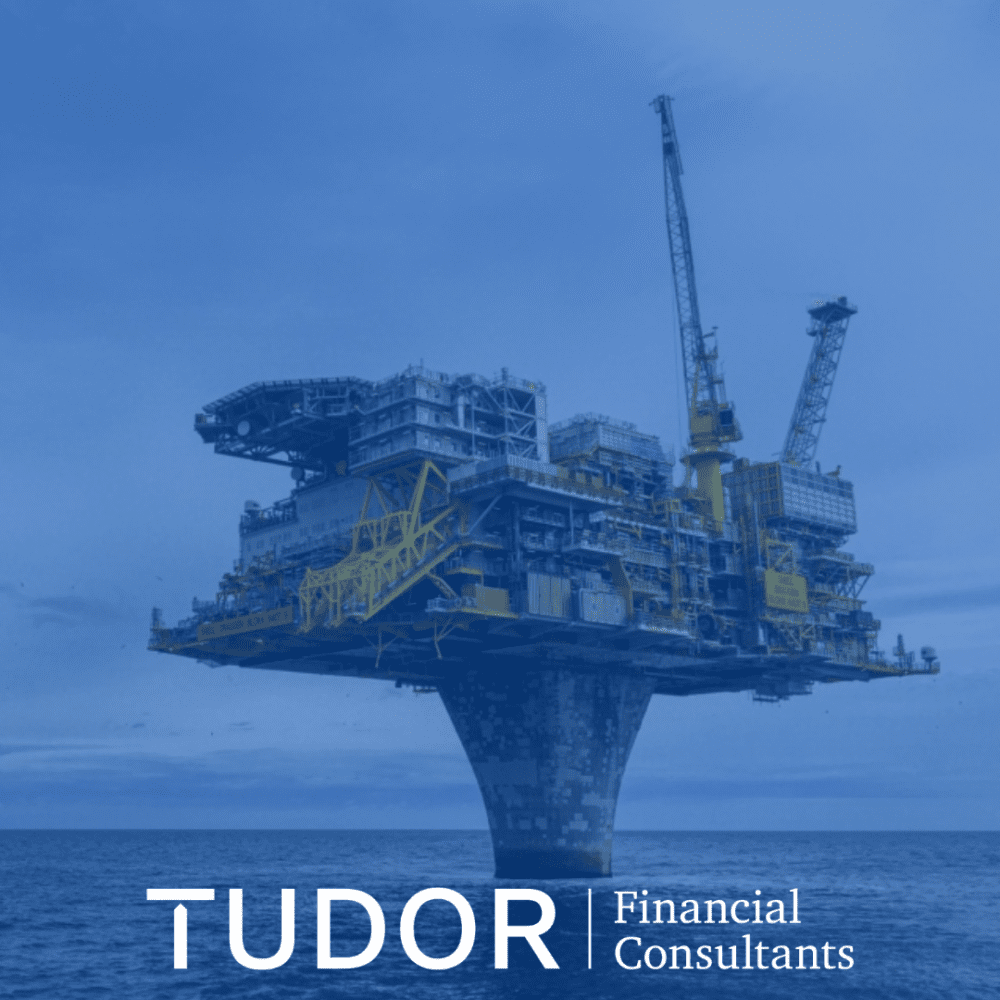 The pandemic continued to unsettle global financial markets during August.

August turned into a month of highs and lows for markets, especially in Europe. There was positive news that the euro area’s economy grew by 2% in the second quarter, which was then countered by a heavy fall in share prices, with the FTSE 100 in London, Frankfurt’s Dax and the Europe Stoxx 600 all dropping more than 2%.1 Causes for concern in Europe centred on fears of a new wave of Covid-19 as well as a reduction in economic stimulus measures.

US Federal Reserve signals slowdown
In the US, markets were struck in August with fears of a slower economic rebound from the pandemic, after the Federal Reserve (Fed) signalled that discussions had started on when to start tapering its fiscal stimulus programme. As a result, there were heavy falls in stocks and commodities, with investors unsure about monetary policy and the slowdown in growth globally, all of which dampened sentiment.

At the annual Jackson Hole symposium, Fed Chairman Jay Powell did point to the strength of economic rebound in the US so far; underlining the Fed’s belief that a gradual withdrawal of stimulus will not adversely affect the US economy.

America’s own economic rebound slowed to its lowest level in eight months in August. However, the US job market showed strength, with over 900,000 new jobs added in July, along with the unemployment rate dropping to 5.4%.

Growth for the UK economy
The Office for National Statistics reported that the UK economy grew by 4.8% in the second quarter, following the easing of lockdown restrictions. Along with increases in retail trade, food services and hotel accommodation, there was an increase in construction and production output during the period, too.2

Emerging markets experience mixed fortunes
The Chinese government clamped down on its tech sector in August, announcing its plan to ban unfair competition among internet companies. Although surveys have suggested that Asia’s economic recovery is slowing, South Korea’s economy in 2021’s second quarter was larger than at the same time in 2020. However, China has suffered from renewed travel restrictions and natural disasters including severe flooding – which affected rates of output, retail sales and investment, slowing its economic recovery.

After a successful summer Olympics amid the pandemic, there was further cause for celebration in Japan – its economy grew in the second quarter, beating forecasts and boosted by consumer spending and investment. However, the country’s recovery is behind other large economies, which is largely due to the slow vaccination rate slowing a full reopening.

Big profits for big oil
The high price of oil in the last quarter boosted energy company profits during the period, even allowing for the ongoing shift into greener energy sources. ExxonMobil, for example, registered a net profit of $4.7 billion in the second quarter, following a loss during every quarter of 2020.3

Elsewhere, the auto giant Toyota announced it will cut production by 40% in September due to the shortage of semiconductors around the globe. Most of these chips are made in Asia, but the Delta variant has affected production.

America’s economic rebound slowed to its lowest level in eight months in August.
August turned into a month of highs and lows for the markets, especially in Europe.
China’s economic growth slowed due to renewed travel restrictions and natural disasters affecting rates of output, retail sales and investment.