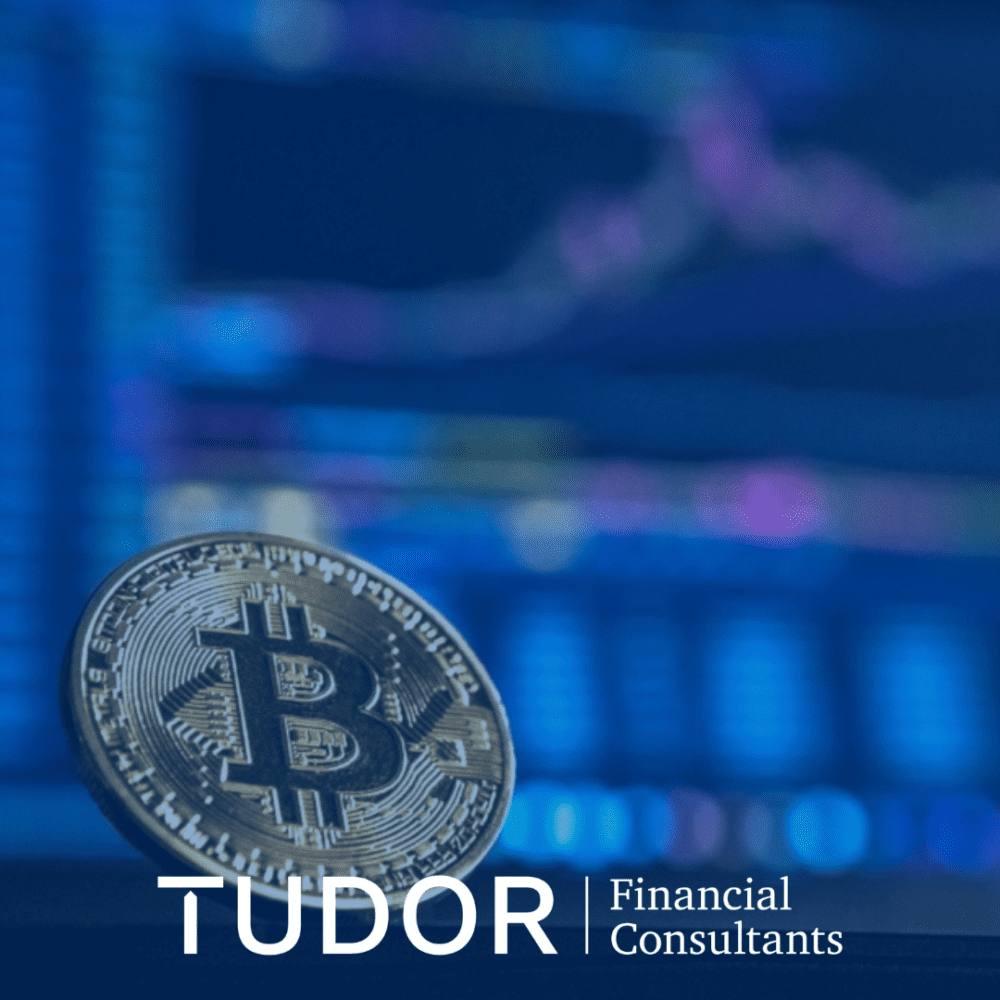 The combined economic effects of stimulus measures, inflation and increased spending all contributed to an eventful month.

In May, vaccine rollouts gathered pace and pandemic-based restrictions began to lift in many countries. However, a new wave of cases in India raised concerns worldwide.

Despite reports that the UK economy shrank in the first quarter compared with the previous three months, the level of employment increased, although it remains below pre-pandemic levels. Inflation doubled to 1.5% in April, and the next stage of reopening the country took place in May, with indoor dining allowed and air travel to a ‘green list’ of countries.

America saw its GDP grow by 1.6% in the first quarter, bringing it back almost to where it was before the coronavirus struck. Household spending on imported goods from China especially soared – perhaps as a result of stimulus checks and the reopening of services following the vaccine rollout implemented by the new Biden administration.

Inflation is picking up
With increased spending came the news that the US inflation rate soared to 4.2% in April, which is higher than expected, and cause for concern around supply, with bottlenecks pushing up costs for manufacturers and consumer prices. The stimulus checks are thought to account for some of the rise, and experts also believe a boom in consumer demand is behind it too.

The Federal Reserve’s position is that inflationary pressures are temporary, and policymakers believe it will fall back down towards the end of the year. It’s not seen as something that will force central banks to increase interest rates any time soon.

Commodity prices are rising
Commodity prices in May rose, with the price of iron ore and copper reaching record highs. Copper – seen as a bellwether for the global economy – rose to over $10,000 a tonne, surpassing the previous peak set in 2011 (during a commodities boom.) Demand for copper comes from China and the green transition in rich countries: it’s used in a range of industries, from electric vehicles to wind turbines and solar panels.

‘Dr Copper’ is closely watched in markets because of its ability to diagnose important shifts in the world economy. Plans for fiscal stimulus in America and Europe lean towards the ‘greening’ of economies, favour copper demand. As a pliable, cost-effective conductor of heat and electricity, copper is a vital input to green tech.

There is concern that a green energy bubble could form due to the large investment in the sector (like wind, solar or hydro industries.) These companies have stretched market valuations – and may not be earning as much as their share values suggest.

Bitcoin in freefall following Musk snub
The walk-back from Elon Musk in his support of Bitcoin, underlined concerns around the feasibility of cryptocurrencies as a stable investment. Musk – previously an outspoken supporter – announced his company Tesla would not be accepting Bitcoin as payment for its vehicles.

His retraction followed news of the environmental effects from the electricity used to mine the currency. The result was a huge drop in the value of Bitcoin (and other digital currencies) – which continued its plummet days after the announcement.

The US inflation rate soared to 4.2% in April, which is higher than expected.
The rise in inflation is not seen as something that will force central banks to increase interest rates any time soon.
Copper – seen as a bellwether for the global economy – rose to over $10,000 a tonne, surpassing the previous peak set in 2011.