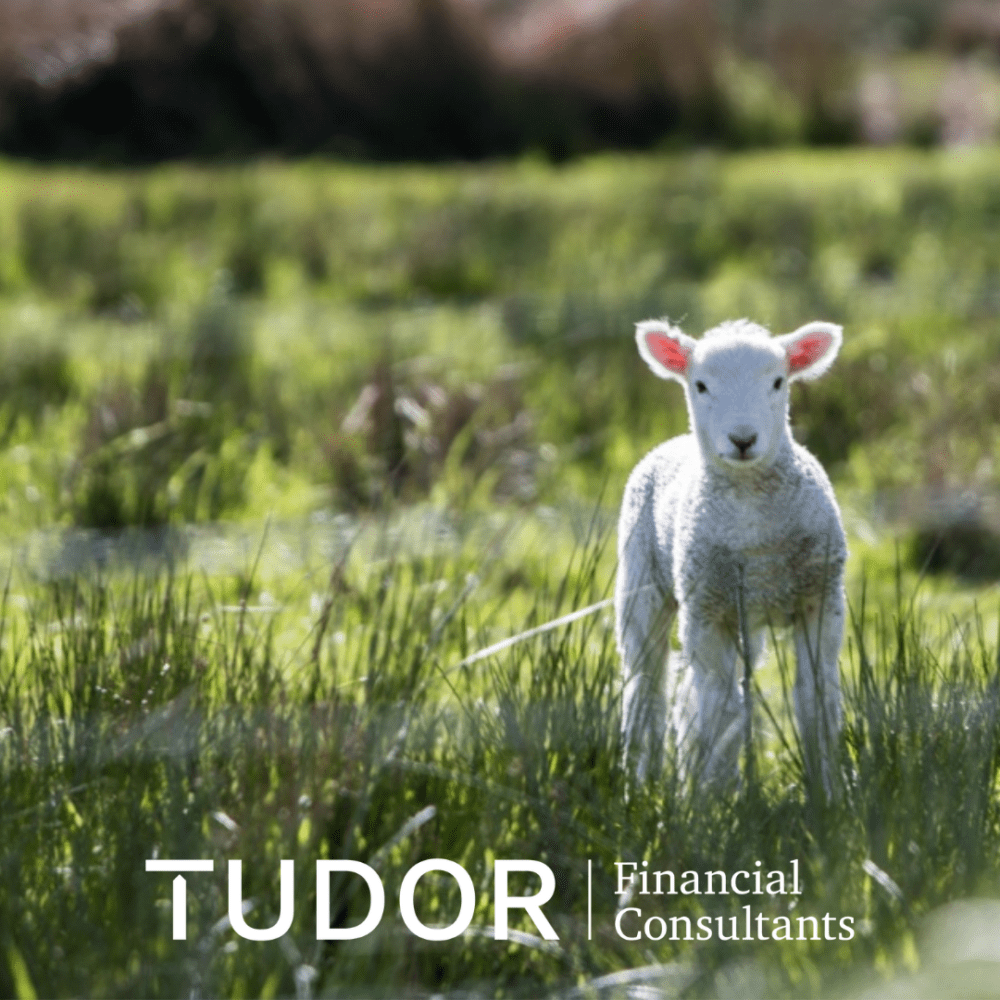 Successful vaccination programmes are rolling out on both sides of the Atlantic, pointing to a brighter economic outlook.

The US and UK continued their rapid vaccine programmes to combat the coronavirus pandemic, while Europe lagged in its rollout, resulting in a resurgence of COVID-19 cases in some parts of the EU. As a result, the US and UK are likely to be able to reopen their broader economies sooner, while much of Europe still faces strict lockdowns.

Budget brings some relief
In his March Budget, Chancellor Rishi Sunak outlined stimulus measures to support businesses and workers through to the autumn. This much-needed spending foreshadows the largest hike in taxes for decades, with tax and spending decisions to total almost £60 billion in the 2021–22 fiscal year.

In addition, the government mapped out its plan for lifting lockdown restrictions and hopes to be in a position to remove all legal limits on social contact on 21 June. Pent-up demand is likely to push up the pace of economic growth for the rest of this year and in 2022.

US introduces new stimulus measures
In the US, Joe Biden’s $1.9 trillion stimulus passed through both houses of Congress in March. Under the legislation millions of Americans will receive one-off cheques for $1,400 and the unemployed will continue to receive $300-a-week top-ups until September. The OECD believes the stimulus will turbocharge the American economy and add a percentage point to global growth.

The US also leads the world in total coronavirus vaccines administered, suggesting the American economy is likely to begin its recovery process sooner than many other developed regions.

Inflation worries linger
Inflation worries hit bond markets, but the consensus is that any rise in inflation is most likely to be short lived. Government bond prices fell sharply (and yields increased), reflecting concerns about an increase in inflationary pressures as the global economy started to recover from the pandemic. Inflation is detrimental to bonds because it erodes the real value of the fixed interest rates they pay.

Investors are concerned about inflationary pressures as economies reopen, but we don’t expect the likely spike in consumer prices to persist. Inflation is likely to pick up as spending on services surges when lockdowns end, and government spending is another tailwind. But it’s likely to be a fleeting phenomenon and should not pose a longer-term challenge to fixed income markets.

Cyclical stocks are still attractive
Cyclical stocks remain in favour, as vaccines are administered and the economic outlook improves. Cyclicals like financial and energy stocks tend to perform well when the economy is expanding. But sectors that benefited during the height of the pandemic, such as tech, have fallen as prospects for the economy brighten.

This environment has benefited Europe’s stock market, which comprises fewer technology firms than America, and more cyclical companies such as banks and commodity firms. The broad rotation away from tech towards cyclicals looks likely to continue.

Big money in digital art
Commodity prices have risen this year, including copper and other metals used in electric vehicles, as well as oil. But gold lost some of its shine as a safe and steady investment, with its price falling steadily since the start of the year.

The Suez Canal was the scene of a stuck cargo vessel in March, blocking the vital shipping route for several days. Around 12% of the world’s trade happens via the Canal and it is thought that each day of the blockage halted billions of dollars in trade traffic.

In March, auction house Christie’s sold a digital piece of art by contemporary artist Beeple for $69.3 million – the latest example in the market for non-fungible tokens (NFTs). The artwork itself was composed as a single, unique and encrypted image file – the first sale of its kind by Christie’s, with bidding opening at $100. The eventual anonymous buyer paid for the work in Ether, a cryptocurrency.
lamb

The US and UK continued their rapid vaccine programmes to combat the coronavirus pandemic, while Europe lagged in its rollout.
Investors are concerned about inflationary pressures as economies reopen, but we don’t expect the likely spike in consumer prices to persist.
Cyclical stocks remain an attractive option for investment, as vaccines are administered and the economic outlook improves.