Can your pension sustain your retirement? 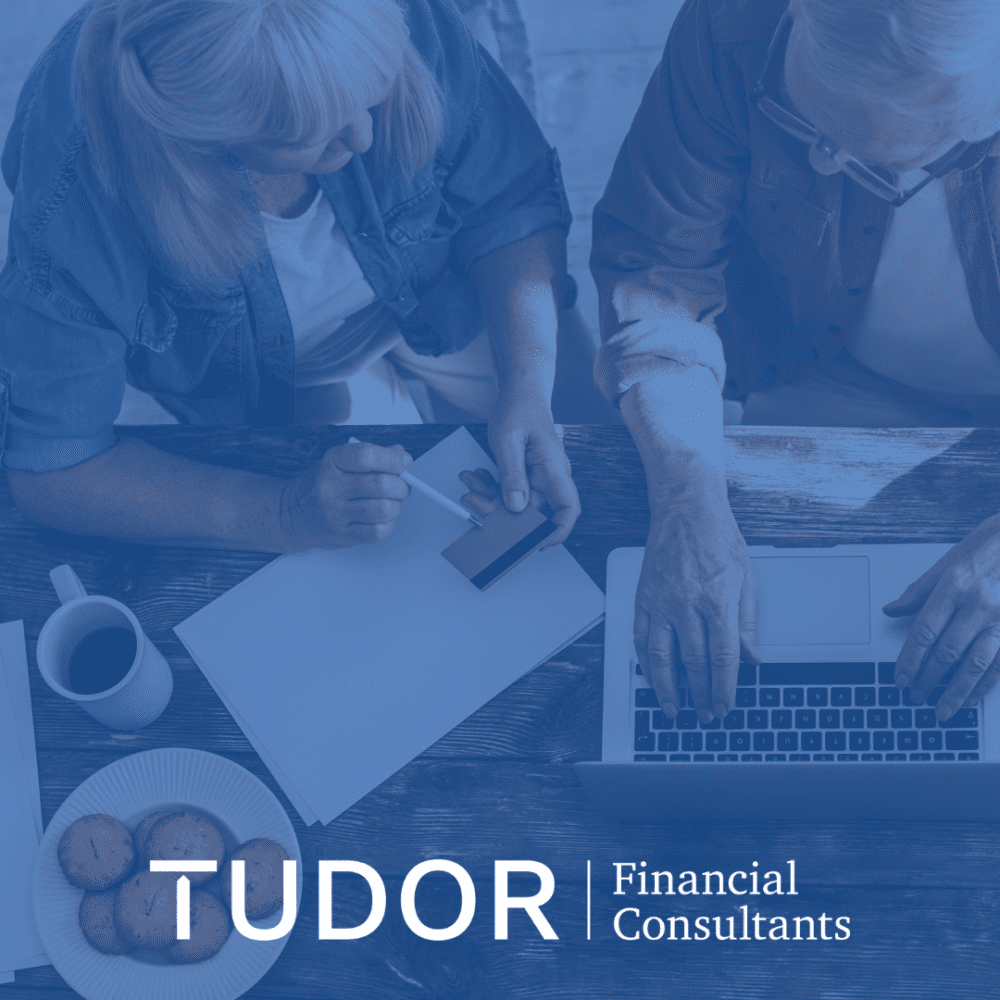 Working out how long your pension pot will need to last – as life expectancy rises – is worth thinking about sooner than later.

The lockdown caused many people to reassess their lifestyles, which for some meant choosing early retirement. But what retirees have found is that pension pots are not matching the period of time needed to enjoy a comfortable life.

Life expectancy is going up. The Office for National Statistics offers an online calculator which gives an estimate of life expectancy – and with it an idea of how many years people will need their pensions to sustain them.

What’s your number?
The ‘Class of 2021’ report from Standard Life Aberdeen lays out how much value an average pension pot needs – around £366,000 if you multiply the average annual amount retirees surveyed said they would spend (£20,000) by 20 years of post- retirement time. A third said they had less than £100,000 saved.

Retirees need more than they think
The survey reported that two thirds of retirees were at risk of running out of money post retirement. Along with people living longer (on average, people aged 55 today will live to their mid-to-late 80s) there is the issue of rising inflation which raises the cost of living as years go by. Volatility in the investment markets also adds to the concern for people approaching retirement when it comes to pensions.

How to plan for the years ahead
Those surveyed did have plans to tackle this issue, however. Half of the those surveyed aimed to reduce the amount of money they spent on a day-today basis in order to save for retirement. Other considerations include downsizing their home and seeking part-time work after retirement in order to generate an income.

There is concern among almost half of those surveyed about being financially ready to finish working in the coming year. Yet many are aware of the need to be prepared when it came to their finances post-retirement, making any necessary adjustments – ideally with help from a financial adviser.

Keeping track of workplace pension plans and thinking about consolidating them into one pot might be a good place to start planning towards the goal of making your retirement as financially worry-free as possible.

Our financial advisers can help you review your pensions and advise on how to make the most of your pension.

The value of investments and any income from them can fall as well as rise and you may not get back the original amount invested.

Retirees have found that pension pots might not be enough to sustain their lifestyle through retirement.
A third of those in a recent survey said they had less than £100,000 saved – putting them at risk of running out of money if they retire soon.
People were willing to look at their finances for retirement and make necessary adjustments, ideally with help from a financial adviser.