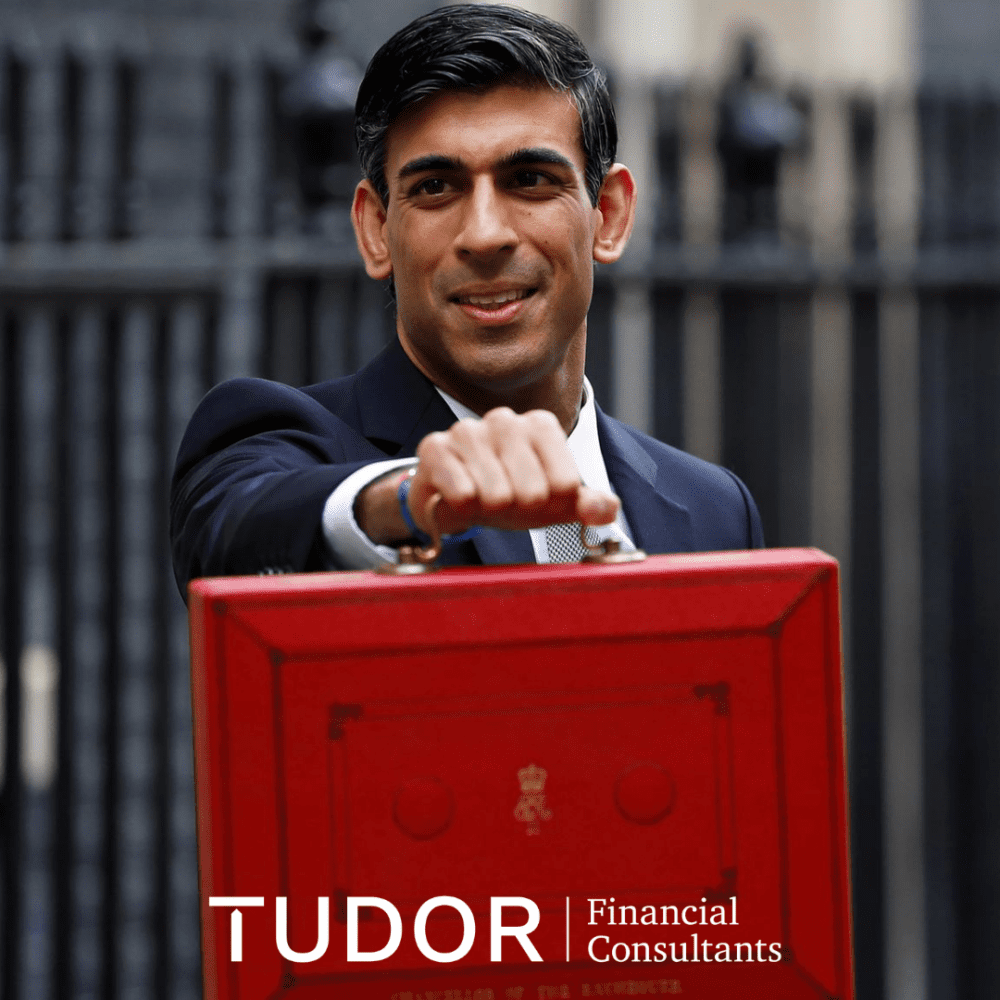 To the casual observer, the first Budget of 2021 appeared to have been fully revealed before the Chancellor even reached the despatch box. The relentless flow of pre-Budget rumours, kite-flying and red herrings makes it is all the more important to forget what was said before 12.30 on 3 March and concentrate on what Rishi Sunak did deliver in his speech.

The real – as opposed to rumoured – announcements included:

For two years from April 2021, companies investing in qualifying new plant and machinery assets will benefit from a 130% first-year capital allowance.

The coronavirus job retention scheme (CJRS) will be extended in full until the end of June 2021 and then phased out over the following three months.

The self-employed income support scheme will also be extended at its current level with a fourth grant covering the period February to April. A fifth grant will cover following three months, but this will be at a lower level for those who have seen less than a 30% drop in turnover. Eligibility for the SEISS will be extended to include those who became self-employed in 2019/20.

The capital gains tax annual exemption, the inheritance tax rate nil rate band and the lifetime allowance will all be frozen at their current levels until April 2026.

The business rates holiday for retail, hospitality and leisure businesses will be extended for three months and then reduced to a 66% relief until the end of March 2022.

The temporary 5% VAT rate for hospitality, hotel and holiday accommodation and admission to certain attractions will be extended to the end of September 2021 and then replaced by a 12.5% rate until 31 March 2022.

A new residential mortgage guarantee scheme will run from April 2021 to December 2022, aimed at increasing availability of 91%-95% loan-to-value mortgages. The maximum property value will be £600,000 and mortgages must be arranged on a repayment basis.

Fuel duty was frozen again this year, alongside alcohol duties which are frozen for the second year running.